“Write it on your heart that every day is the best day in the year.” – Ralph Waldo Emerson

On this first day of a full week of vacation, I thought it would be a good time to look back over and share some of the best of the best days of 2014. Lots of links included below.

And oh my, I’d forgotten how cold it started. But we still had our adventures.

And while trekking through shin-deep snow all bundled up wasn’t the smartest thing we’ve done, this was even less so.

But eventually, the polar vortex gave way to the flowers of spring…and new adventures. 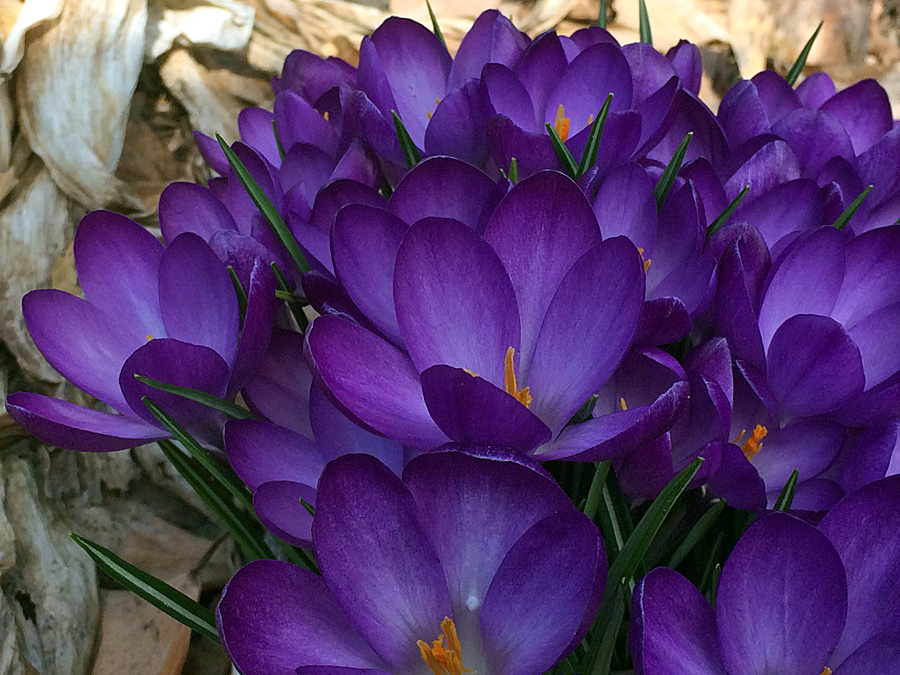 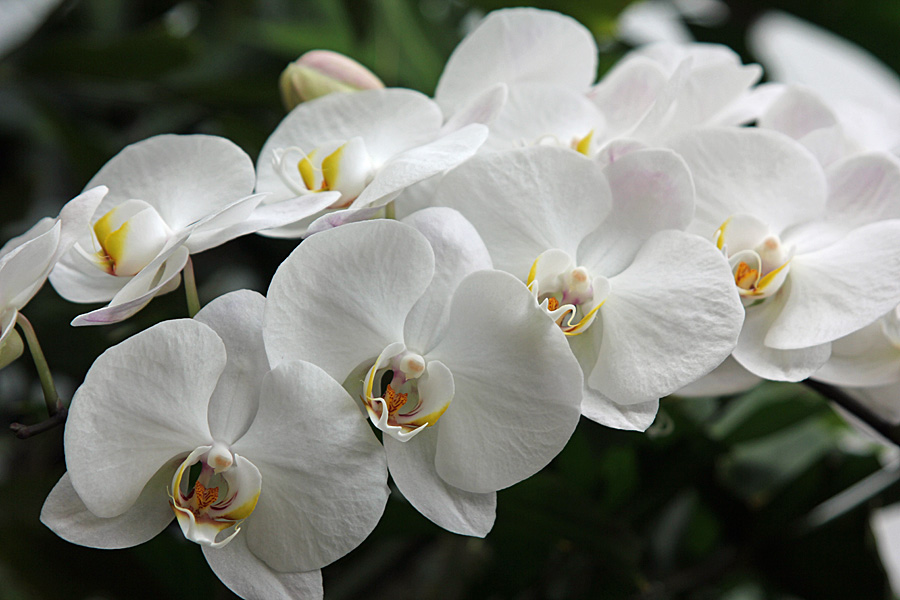 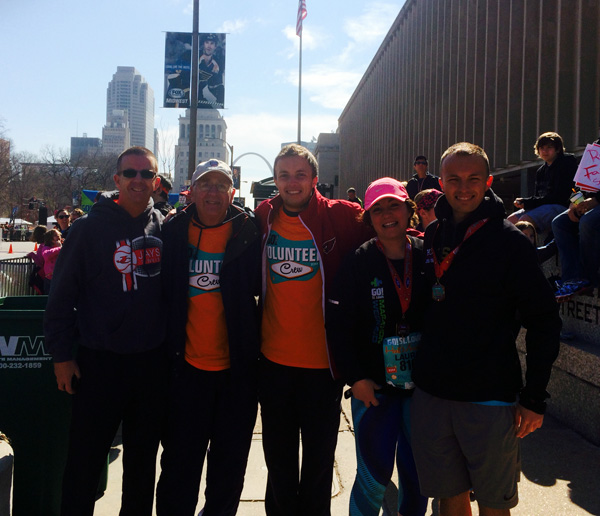 …and at Busch Stadium.

We hiked in the mountains…and went to places we’ve never been. 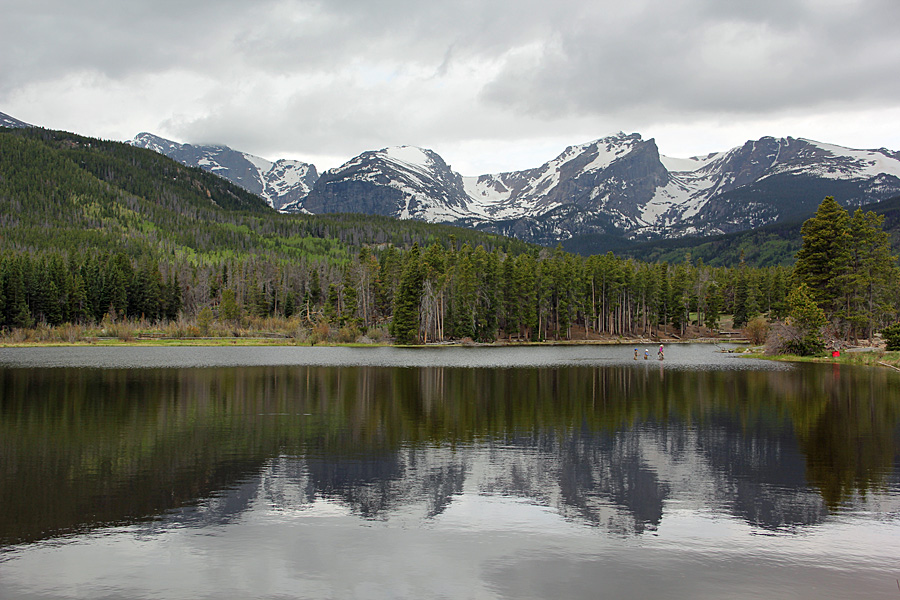 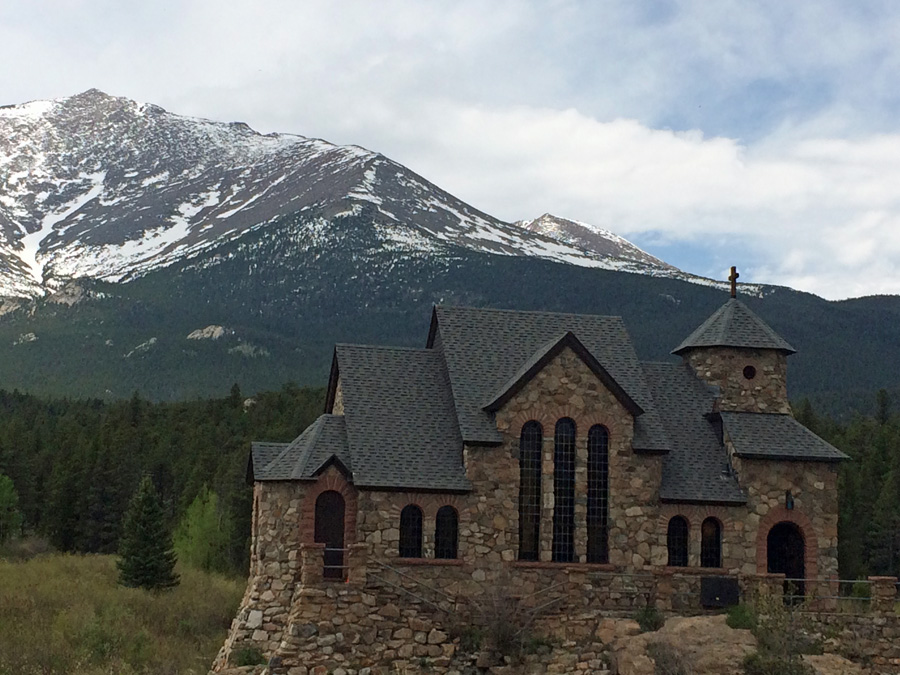 And celebrated a big birthday with a concert at Red Rocks.

There was also a special anniversary… 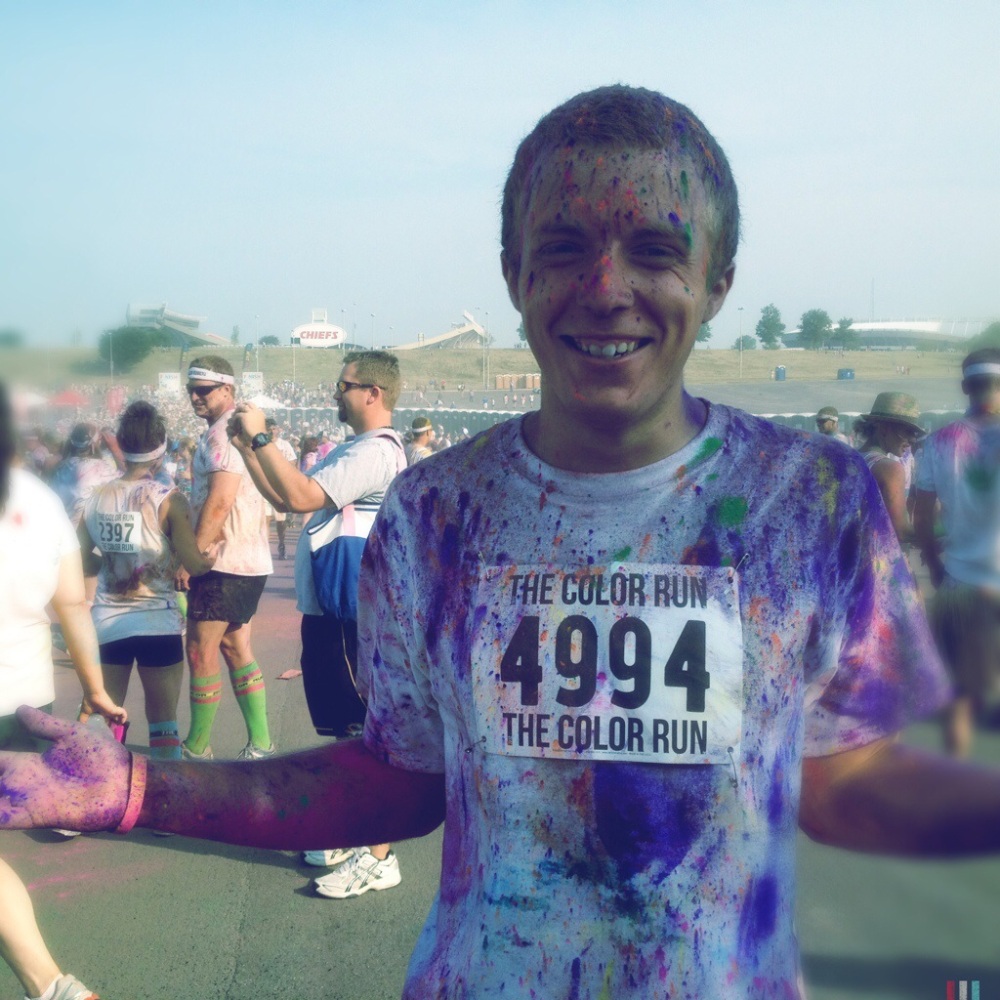 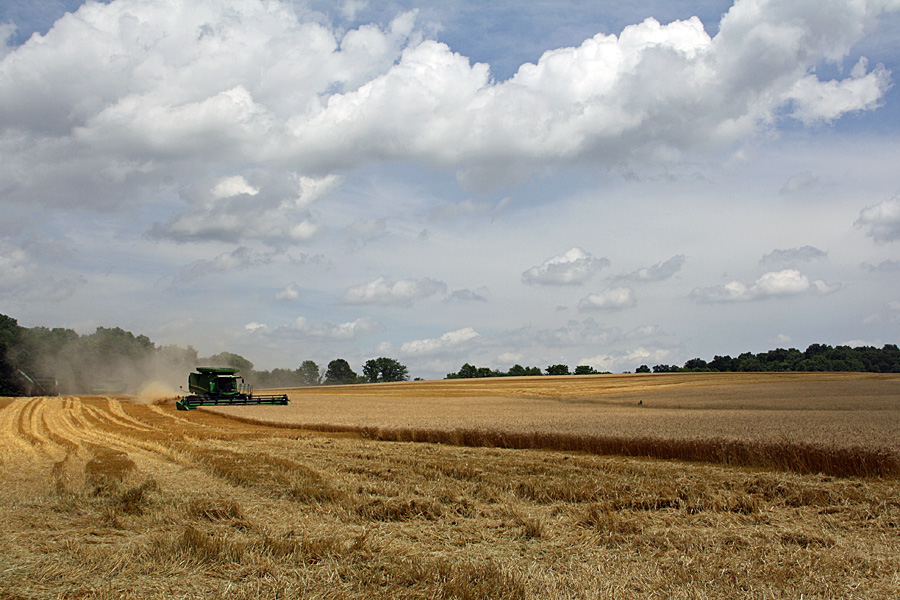 While a big surprise party blew my Dad’s mind.

I experienced my first mini-triathlon (and my last!).

There was another family trip to Busch Stadium.

And a perfect visit with my another (my other) family. 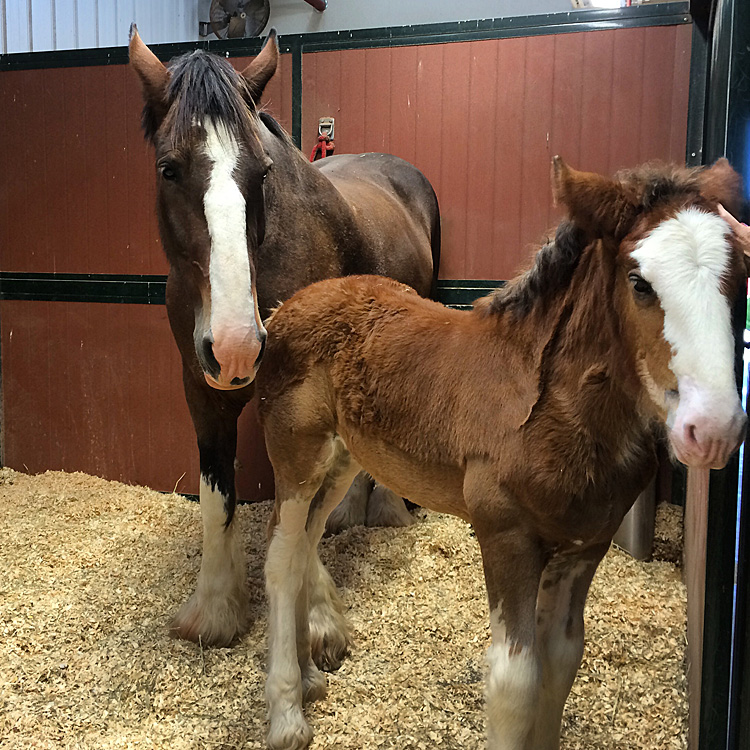 My boy became a marathoner.

And my dad became Batman.

Then there was this.

A once-in-a-lifetime adventure that yielded some of my favorite photos I’ve ever taken. 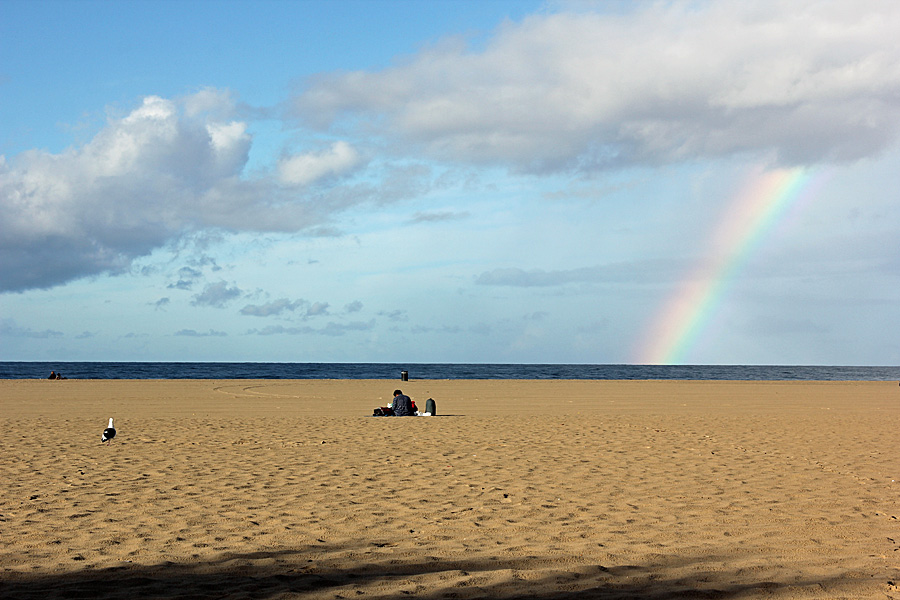 But just like that, fall gave way to winter…

…and one of the best Christmas seasons we’ve had.

Including one of the best runs we’ve ever had. 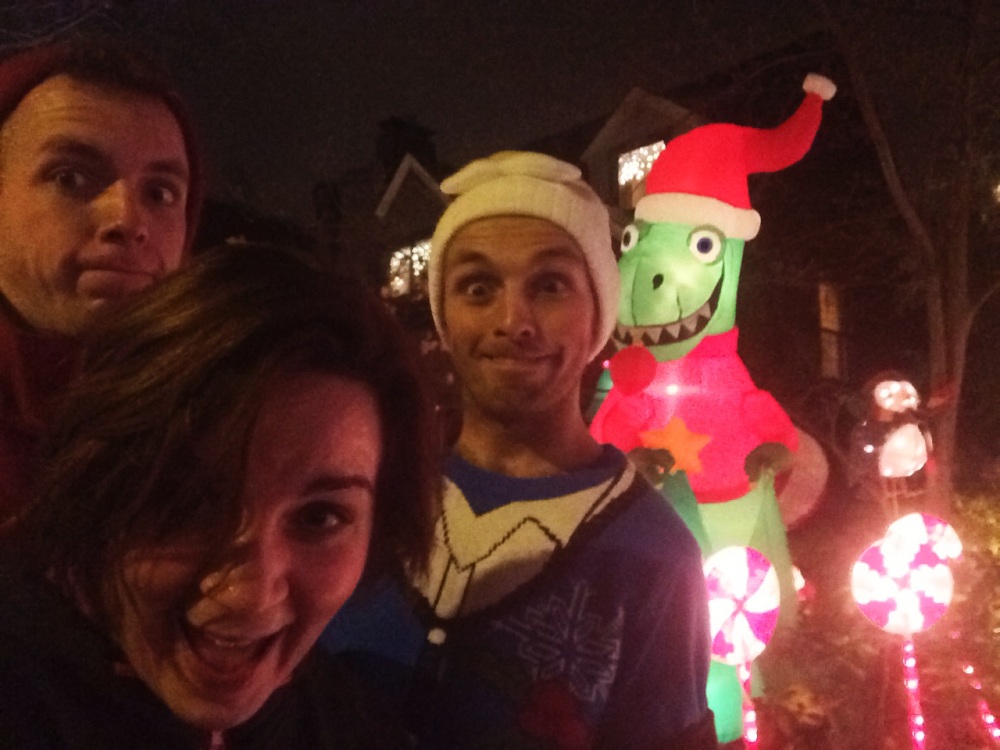 And another beautiful Garden Glow.

Big and small, there were a lot of best days written on my heart this year.

There is still plenty of time left in 2014 and I hope to milk everything I can from it. But I’m thankful for this opportunity to pause and reflect on the awesomeness that is this life. Big thanks and bigger love to friends and family.

Looking forward to making 2015 even better.